Your family and those you influence are in a battle for their lives. The battle between good and evil that is more pronounced than ever. Are you preparing those you love and lead for that battle? Is YOUR heart ignited with God’s purpose? Are you igniting THEIR hearts?  Ignite Purpose encourages leaders to live an authentic and balanced life of integrity, which has a significant impact on the world they live in.

Your steps to freedom

are our core values:

1. Transformative change starts by Igniting God’s power in your life.

2.  Focusing on your God-given purpose realigns your priorities.

3. Creating a plan to live out a passionate life in Christ activates your faith.

Engage and Build Your Identity in Jesus Christ and His Power

“But you are a chosen people, a royal priesthood, a holy nation, God’s special possession, that you may declare the praises of him who called you out of darkness into his wonderful light.”

“The purposes of a person’s heart are deep waters,  but one who has insight draws them out”

God has a Plan for Your Life; The Bible is Your Guide to Live it Out

“For I know the plans I have for you,” declares the Lord, “plans to prosper you and not to harm you, plans to give you hope and a future.”

Board of Advisors, Executive Director

Board of Advisors, Chaplain

Board of Advisors, Treasurer

Board of Advisors, Pastor

John Mizerak grew up in upstate New York and lived an ideal childhood in small town America as a first generation son of a Czechoslovakian immigrant (Samuel) who was living the American Dream.  John was a gifted artist and musician as a child, but decided early in life to ignore those gifts, thinking they weren’t of value for a man.  Instead, he turned to sports. Even though small in stature, John worked his way up the depth chart on the high school football team and ended up walking on and starting at the University of Buffalo (UB) in the early 1980’s.  This experience led John to live out a life with the identity of an overcomer and overachiever and it would cloud his focus for years to come. 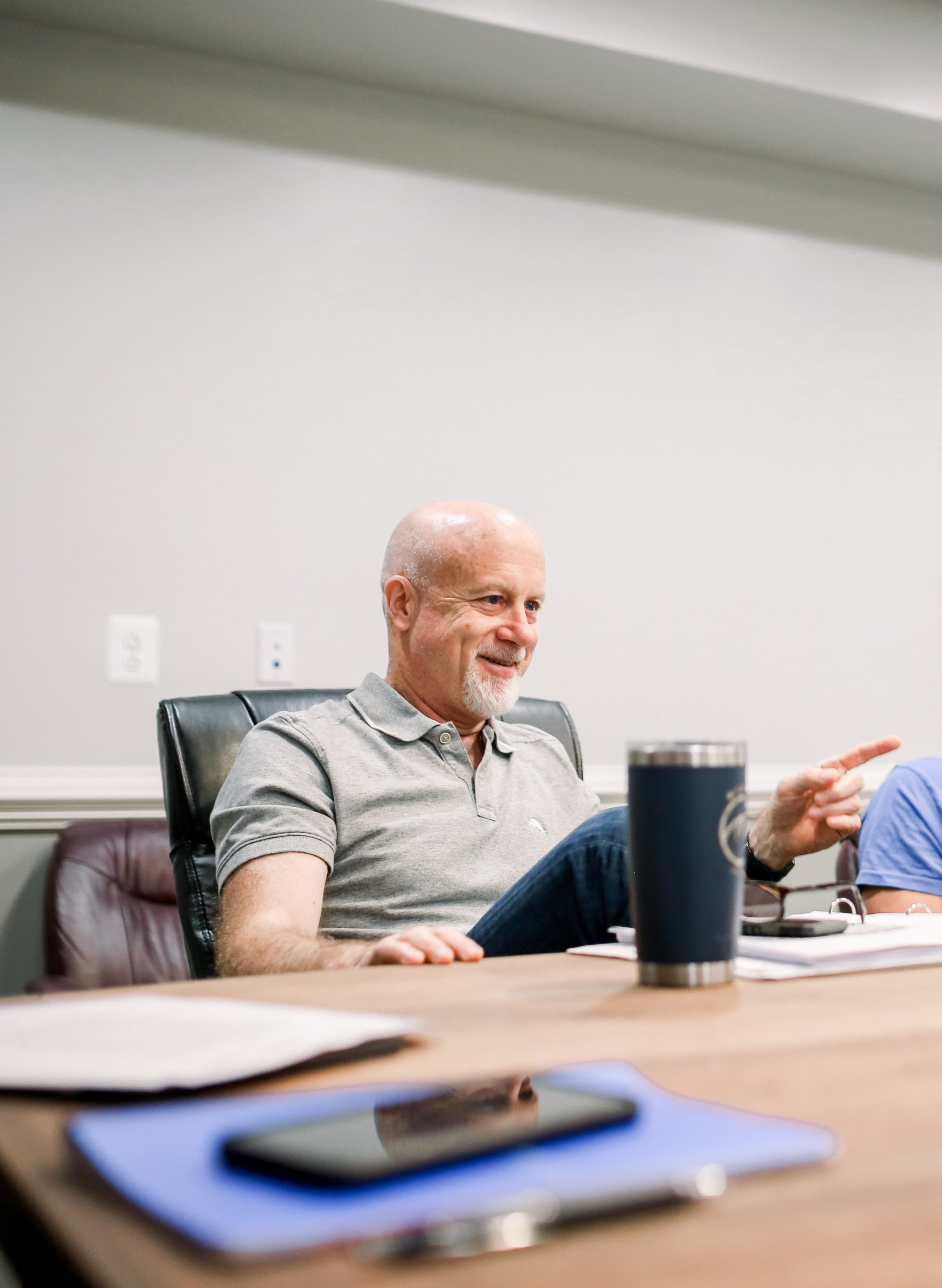 If you are too busy making “progress” instead of discovering God’s purpose for life. Ignite Purpose can help you experience what God has planned for you, from healthy relationships and strong families, to invigorating, meaningful work that taps into your skills, and passions!