I’ve been in your shoes before. When I was the president of my own company for 25 years, I didn’t know how to keep up with my responsibilities at work, be present at home and stay focused on God’s purpose for my life. However, after making some hard personal changes to my leadership and organizational structure, I was able to lead my company, work a 40 hour week and most important, becoming a better spiritual leader at home as well.

I grew up in upstate New York and lived an ideal childhood in small town America as a first generation son of a Czechoslovakian immigrant (Samuel) who was living the American Dream.  I was a gifted artist and musician as a child, but decided early in life to ignore those gifts, thinking they weren’t of value for a man.  Instead, I turned to sports. Even though small in stature, I hustled my way up the depth chart on the high school football team and ended up walking on and starting at the University of Buffalo (UB) in the early 1980’s.  This experience led me to live out a life with the identity of an overcomer and overachiever and it would cloud my focus for years to come.

While at UB, I met Molly, who would become my wife and the mother of our three children, Chris, Sammy & Jamie.  Molly also happened to be the UB head football coaches’ daughter, which made my team experience even more challenging.  I was learning that…the bigger the challenge, the better!  After graduating with a B.A. in communication, Molly and I moved to Virginia and got married in July of 1984.  After a few years in the corporate world, I found myself looking for a new challenge.  Having a young wife, a new baby and a mortgage (I couldn’t afford) was not enough, so I begged and borrowed $25,000 and started a printing franchise in 1987.  I owned and operated the printing company and over 20 years evolved the business into a marketing company by 2007.

In 2006, I had my “Bruce Almighty” moment (from the 2003 movie staring Jim Carrey), when I prayed about selling my business while driving and got a SIGN from God.  As soon as I prayed about “selling out,” I pulled up behind a car with a personalized license plate that said, “SELOUT!”  My immediate reaction was to question the spelling…Maybe “SELOUT” was FRENCH for something else.  Deep down, I knew that God had just spoke to me.  Sadly, I made a feeble attempt to sell my business and instead opted for MY OWN Plan B and kept the business, while rebranding as a digital marketing company.  That was a huge mistake, because from that point on, everything went wrong.  I moved my company to a neighboring city and rebranded.  It only took 3-years for the business to completely fail.  As you can imagine, I was devastated!  After 23 years in business, I lost everything; my business, a commercial building, and even my house. You would think that is as bad as it could get, BUT, only one year later, Molly and I received the devastating news that she had a brain tumor.  3-months later, Molly passed away.  In a matter of 18 months, I lost everything!

I was just shy of 50 years old, my wife of 28-years was gone, my kids were grown and mostly out of the house, my life-long business had failed and I was embarrassingly living month-to-month in a rental house I couldn’t even afford. A few weeks after Molly passed away, I got a call from my insurance agent reminding me that I had $100,000 coming for Molly’s life insurance.  While that money could have put a nice dent in my debt, I prayed about it and felt God challenged me to consider, “What would Molly want done with that money?” 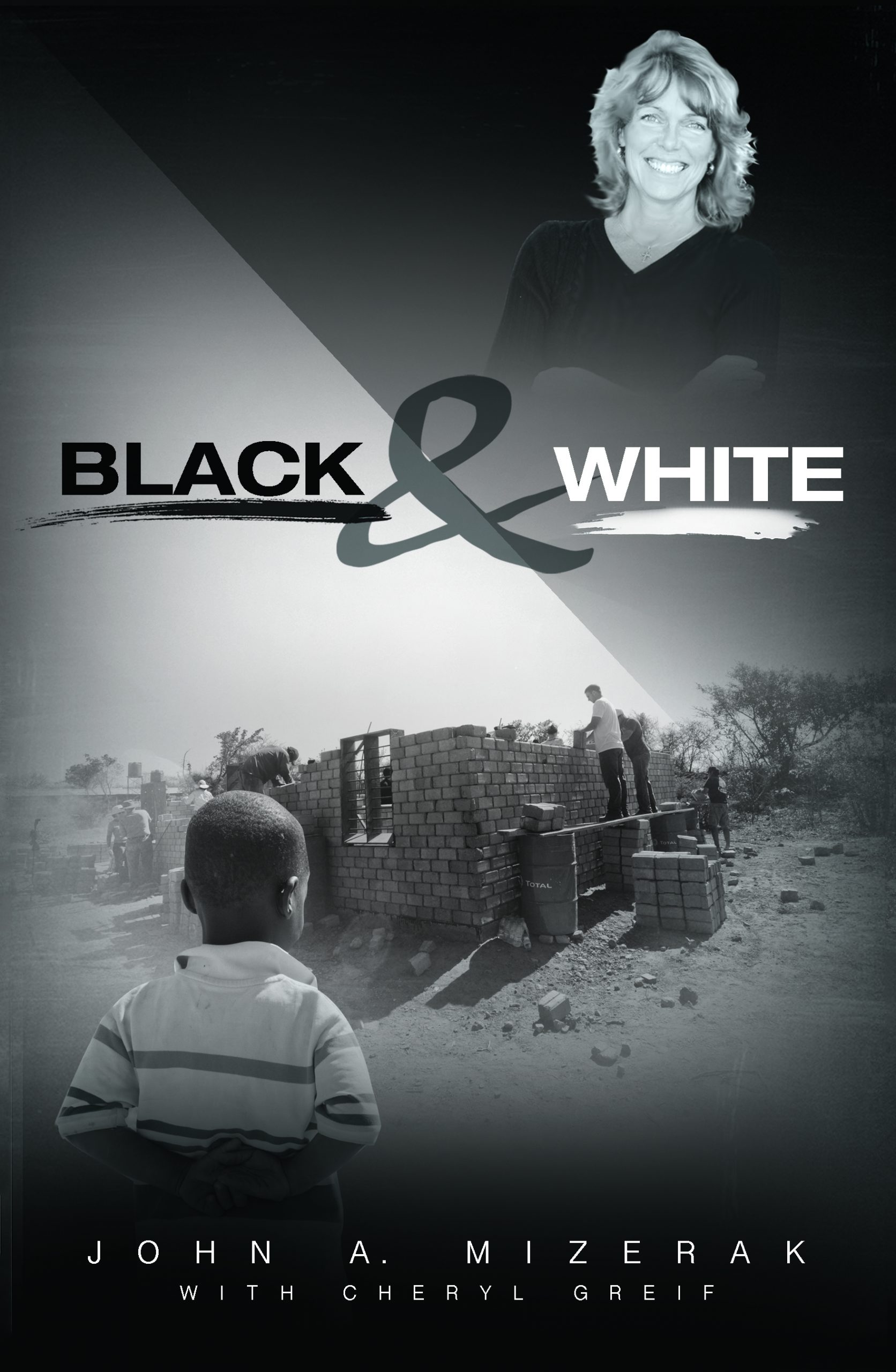 Molly was a big giver and had a special place in her heart for a ministry that cared for AIDS orphans in Zambia called Every Orphan’s Hope.  Instead of using the insurance money to eliminate some debt, I called the director a few weeks after Molly’s death and offered to pay for another orphanage for the ministry in Molly’s memory.  My children, who had been on several missions trips themselves, challenged me to consider not just sending money, but to actually put a team together to go and build Molly’s House!  I felt a bit of panic, as I had never been on a mission trip, and certainly didn’t want to start his mission journey by going to Africa.  But, the wheels were set in motion and only a few weeks as a widower, I was putting a team together to build an orphanage in Africa.  At the same time, the enemy was working overtime in my life as a month-long panic attack had attached itself and I was living in a 24/7 deep funk and contemplating suicide.  It was so bad that I considered cancelling the trip to Africa the week before.  Through Christian counseling and a new sense of God’s love, I was able to prevail and lead the group of 10 friends and family to Zambia to build Molly’s House.  This trip opened up the door for me to come home with a new perspective and step into a ministry role at my church as a mission’s coordinator.  I even wrote a book about my experience called Black and White.  Order a copy today!

At that same time, I began my business consulting career, helping businesses, churches and non-profit organizations focus on improving their organizational efficiencies.  For the next several years, I worked as a solo practitioner until I felt called to “partner” to create a more effective tool to meet client’s needs.  In 2019, I partnered with Jan Zachariasse to create “Inzet” which is a practice that does both coaching and consulting.  From the experience of co-creating Inzet’s Personal Growth module, I had the inspiration to start Ignite Purpose as a Christian ministry to work with upcoming generations to learn how to live, love and lead like Jesus!

God is the God of second chances, as I met my current wife, Victoria, the night before leaving for my Zambian mission adventure in 2011.  We met at a Bible study, where she gave me a check for $3000 for the mission.  I kiddingly tell everyone that, “Victoria bought my attention that night!”  One year to the date we met, I proposed at the chapel where the Bible study was, and we were married in October of 2012.  Despite how fast this new relationship developed, Victoria has proven to be a gift from God and shares in my ministry efforts.

If you are too busy “making progress” to discover God’s purpose for your life, Ignite Purpose can help you experience what God has planned for you. From healthier relationships and stronger families to invigorating, meaningful work that taps into your skills and passions, we are with you at every step!